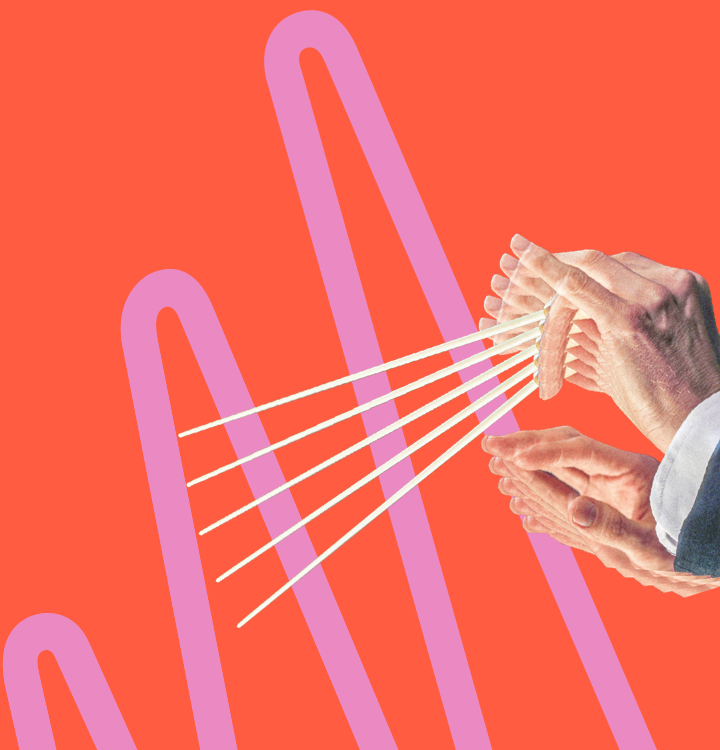 Nino Rota achieved international recognition primarily as a composer of film music.  His most admired and enduring work in this field sprang from his collaboration with Federico Fellini.  However, his orchestral music has recently undergone a reappraisal.  Little of this music is available on CD and this programme is unique.

Of the four symphonies that appear in his catalogue, Rota’s first and second were written simultaneously during the second half of the Thirties, when he had already developed his unmistakable, predominantly melodic style.  Hints of a tenuous, well-balanced modernism are discernible, but at the same time he determinedly avoids any extreme experimentation.  Common to both symphonies is a directness of expression embedded in a neoclassical style that constantly celebrates a landscape-in-sound.

Marzio Conti’s previous recordings of Rota’s music released on Chandos over the last few years were very well received.  ‘Most of these are first recordings… but the performances are so loving, spirited and ingratiating that it is unlikely that any newcomers will best them.  Splendid sound.’  American Record Guide on CHAN 10090.  ‘Altogether a pleasure.  These are bright, capable, affectionate, well-pointed performances in good sound, with soloists who sound totally at home with the music…’  International Record Review on CHAN 9954.  The Orchestra Filarmonica ‘900 was founded in 2003 and is recognised for its Twentieth Century music performances.

“… Rota’s symphony 1 … when it’s so tenderly and caringly played as it is here, I can’t help but melt. There is just enough drama to keep the music from being saccharine; and Rota, best known as a film-score composer, is a master of timing. The music is very tonal, warm and bright. … The orchestra plays very well, and the sound is just right.”

“Both works receive powerful performances and are clearly enjoyed by the characterful Filarmonia ‘900 del teatro Regio di Torino under the direction of Marzio Conti, who has already shown a natural affinity for Rota in his other releases for Chandos.”

“Rota’s two little-known symphonies make for a quietly rewarding disc. Conti gets to the heart of both symphonies…and with sumptuous Chandos sound this is the version to have.” 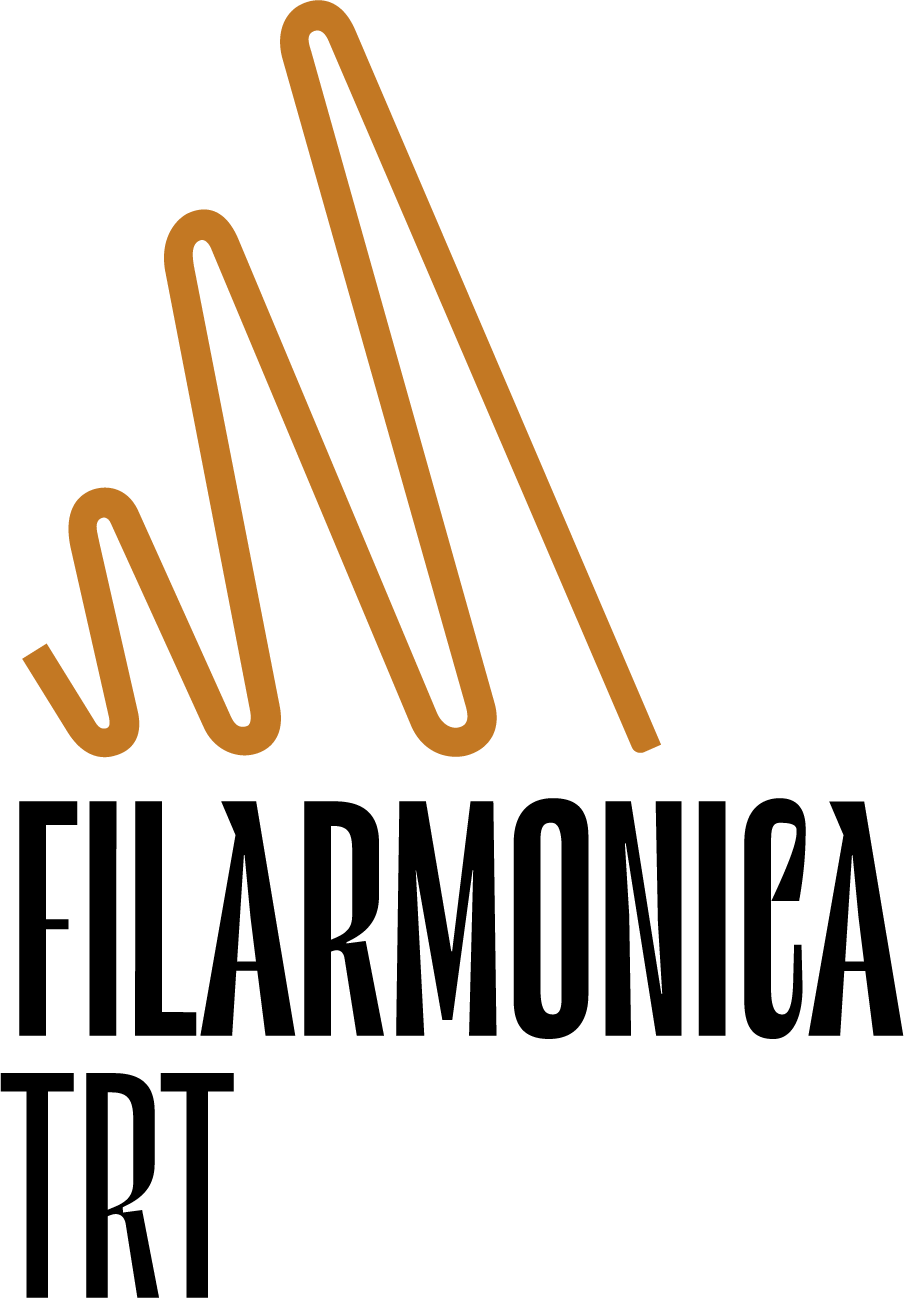